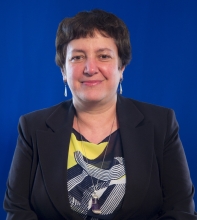 Zara Hovhannisyan is the Director of Teacher Programs. She joined American Councils for International Education in October 2009. Prior to that Zara worked as Senior Program Officer for teacher training programs at International Research & Exchanges Board. She has also taught English as a Second Language in a secondary school in Armenia. Zara holds a master’s degree in Applied Linguistics from the H. Acharian Language Institute in Yerevan, Armenia and she is fluent in Russian and Armenian. 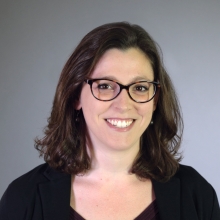 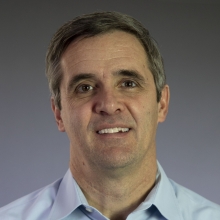 Jeffrey Lilley, Director of Monitoring and Evaluation has worked in international development for 15 years, including postings in Washington, D.C., Central Asia, and the Middle East. He is a skilled analyst, having produced case studies, analytical frameworks, and learning tools, and an experienced trainer. He is versed in USAID evaluation guidance and methodology. He is an expert interviewer, experienced at devising and analyzing opinion surveys, and skilled at qualitative data analysis. 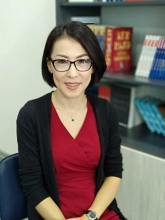 Dinara has started her professional career in 2010 by joining British American Tobacco Uzbekistan company as a Senior HR specialist responsible for talent acquisition and administration of SAP Talent platform for the Caucasus and Central Asia. In 2011 she continued her career at General Motors Powertrain Uzbekistan, where she held various cross-functional roles of increasing responsibility. Prior to joining American Councils, Dinara has worked as Communications Manager overseeing all internal and external communication processes.

Dinara graduated from the University of World of Economy and Diplomacy in 2010, majoring in World Economy and International Economic Relations. She also studied as an exchange student majoring in Economics at Wartburg College in 2017-2018. 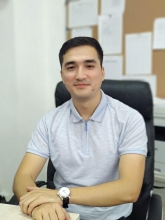 Fakhriddin Polatkhanov - “English Speaking Nation: Secondary Teacher Training” Program Coordinator in American Councils Representative Office. Prior to joining the American Councils, he worked for the Committee for Tourism Development of the Republic of Uzbekistan, where he performed various functions of daily duties in the department of creation of tourist zones and attracting investments. In 2019, Fakhriddin received a master's degree in Public and Municipal Administration from KIMEP International University (Kazakhstan). He is a participant of the ERASMUS+ICM program and studied at the University of Glasgow, Scotland, United Kingdom of Great Britain, and Northern Ireland in 2018. He is fluent in Uzbek, Russian, and English. 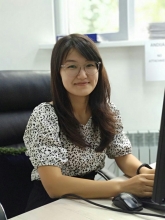 Ramuza Makhammetsheripova - Program Coordinator working on English speaking nation: secondary teacher program. Prior to joining the American Councils in 2020, Ramuza worked as an intern at BOS Marketing agency under YPIP Program held by American Councils. Also, she has other intern experiences. In 2018 Ramuza was involved in the Uzbek Industrial and Construction Bank of Uzbekistan in the field located in Nukus in the department of credit monitoring. Then from November 2018 worked at Nestlé Uzbekistan company, in the department of finance and control. Ramuza graduated from Tashkent Institute of textile and Light industry in 2020, majoring in Corporate Governance. 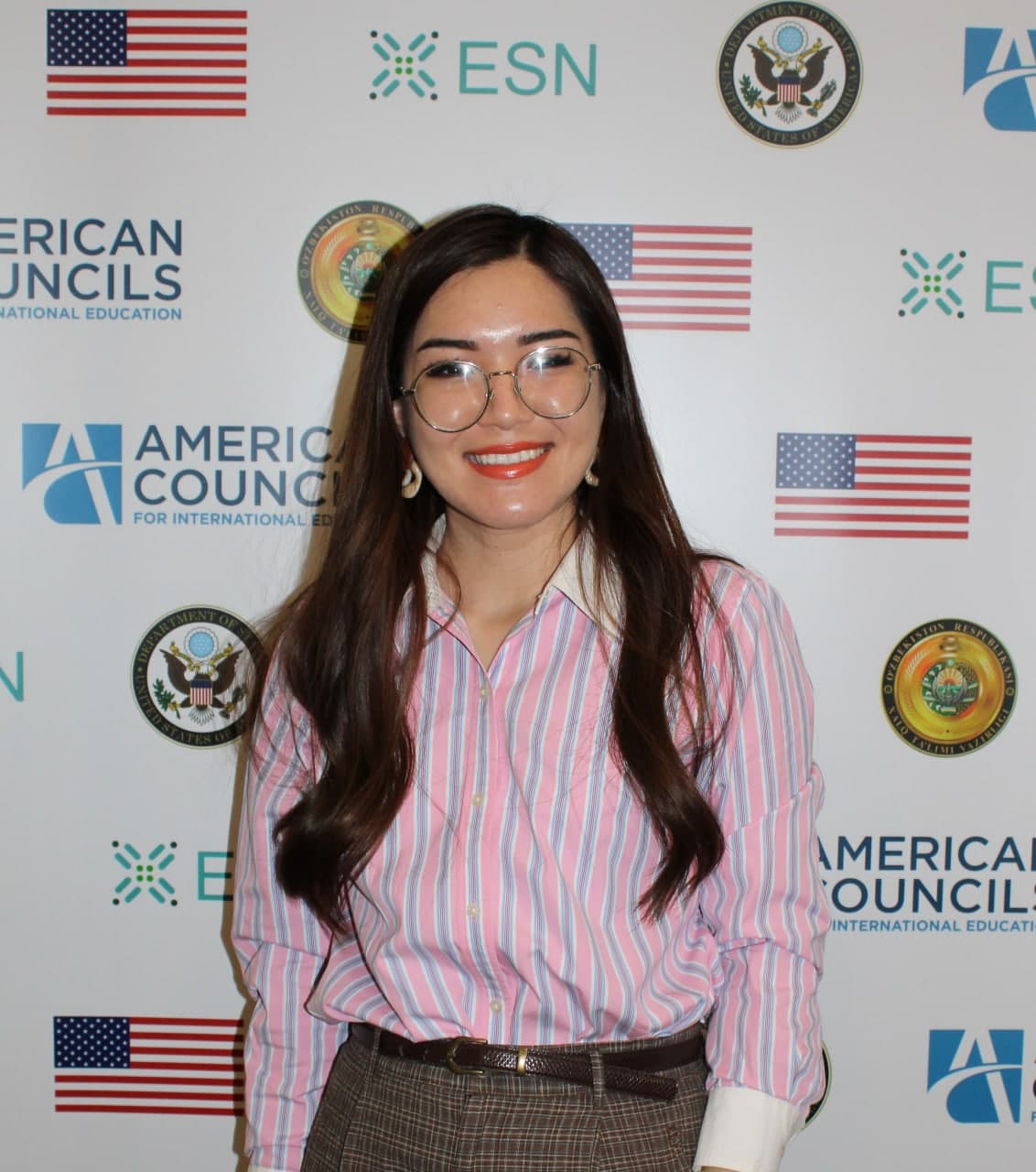 Gulnaz Jadigerova - Program Coordinator working on English Speaking Nation.
Gulnaz is a U.S. State Department-funded UGRAD program 2021 alumna, joined American Councils in February 2022. Prior to joining the American Councils, Gulnaz worked as an intern at King`s Academy under YPIP Program held by American Councils. In 2018 she worked as an administrator at The Way Education learning center in Tashkent, then as a project manager assistant at Hashar Week social project on waste management. In 2021 Gulnaz was involved in Uzbekistan Volunteers Association as a researcher and translator at the social media department. Gulnaz graduated from Tashkent Institute of Textile and Light industry in 2021, majoring in Corporate Governance. She is fluent in Karakalpak, Russian, Uzbek, and English. 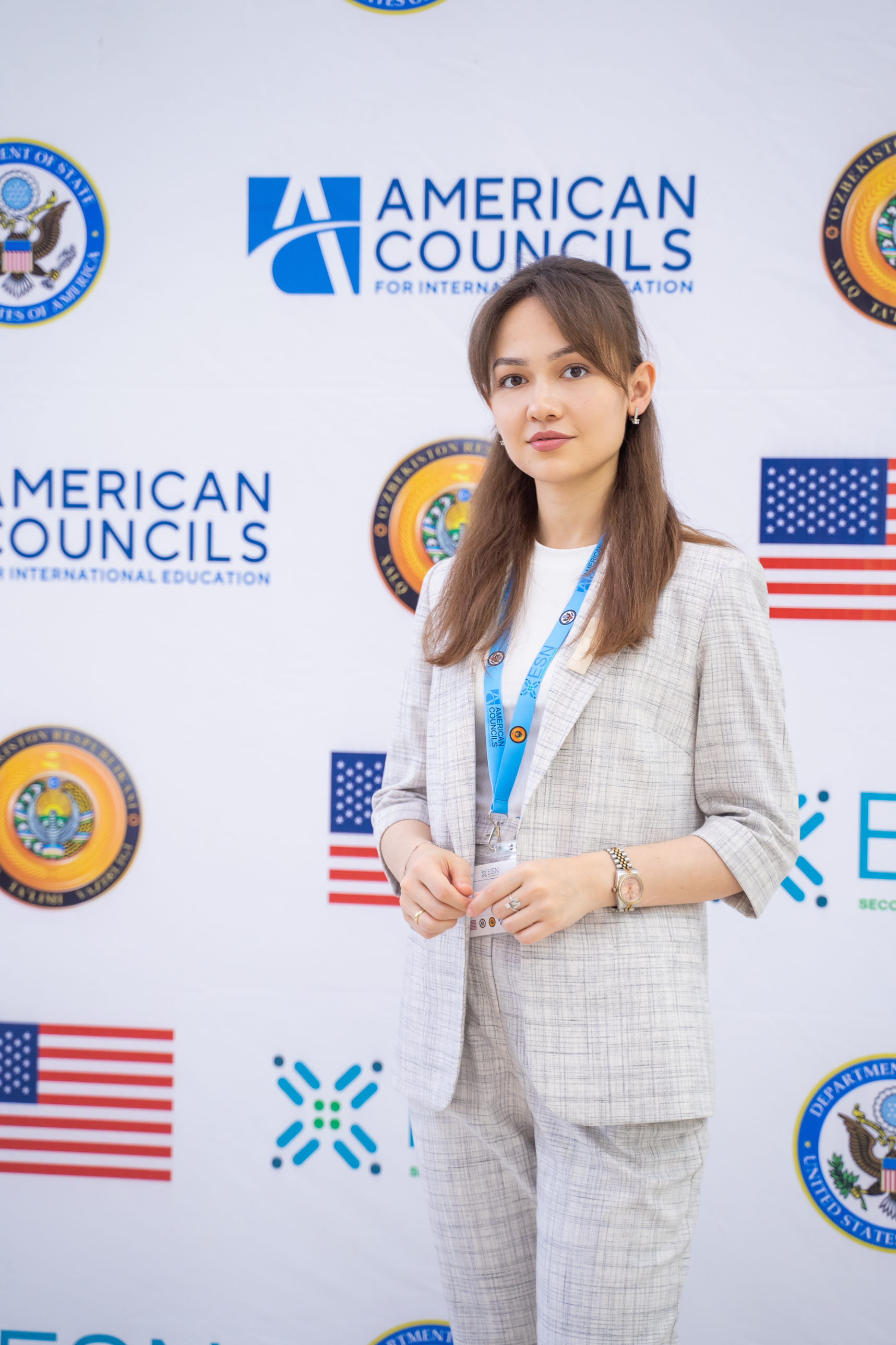 Munisa Safarova – Program Assistant at American Councils in Uzbekistan for ESN Program. Prior to joining the American Councils, she worked at Inter Nation English School as an Office Manager and at «ARTEL ELECTRONICS» company as an Assistant Accountant. Munisa received her bachelor’s degree from Westminster International University in Tashkent majoring in Economics with Finance and now she is pursuing her master’s degree (Masters of Business Administration) at Webster University in Tashkent. 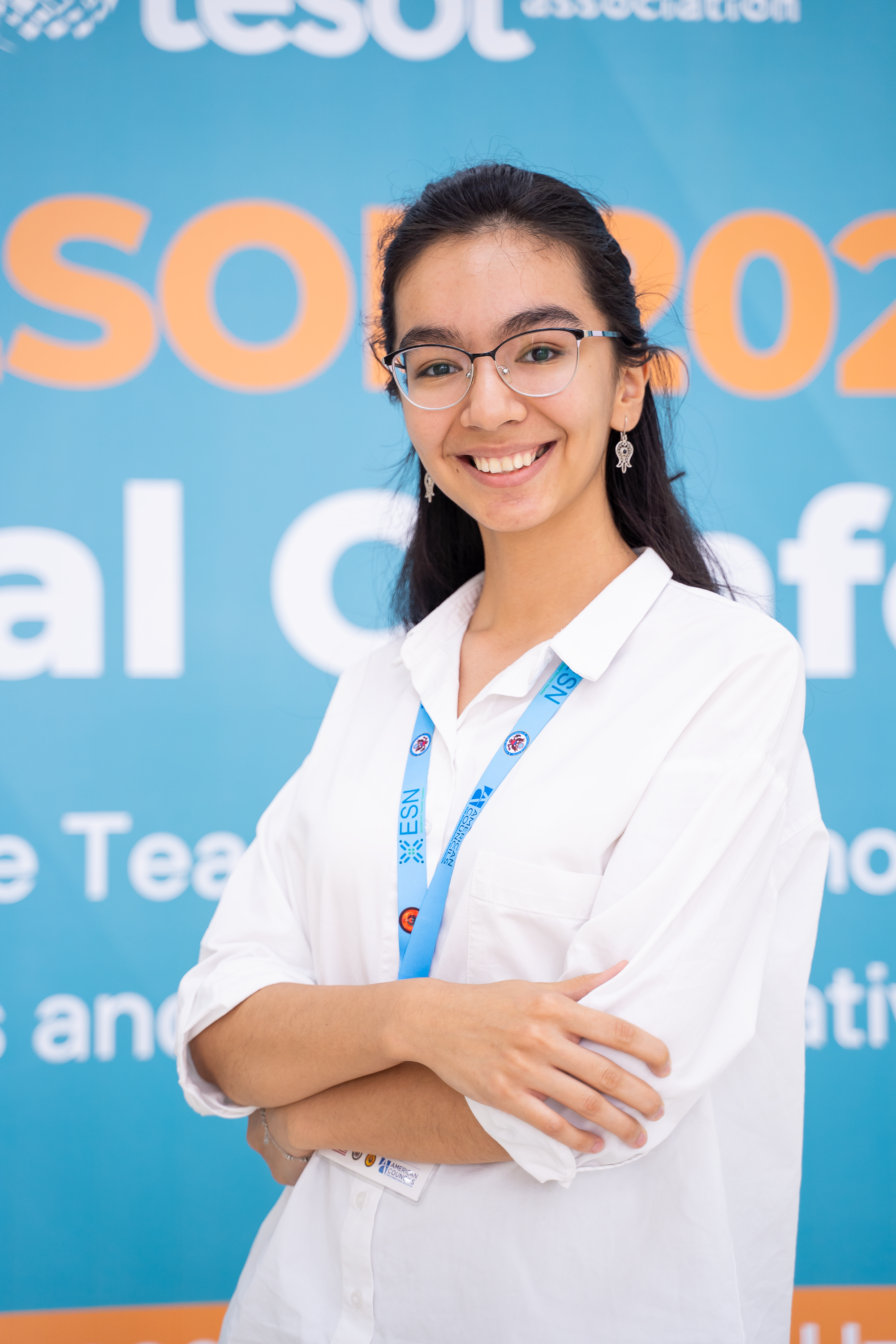 Rano Kuchimova is a Program Assistant at American Councils in Uzbekistan "English Speaking Nations: Secondary Teacher Training". Prior to joining the American Councils, Rano worked as a Translator at Ziyo Forum Foundation. Moreover, she was Intern in several companies, such as LUKOIL Uzbekistan, Technopark LLC. Rano was involved in Khan Academy Uzbekistan as a Translator, later Program Coordinator. Rano graduated Tashkent Institute of Finance in 2022, majoring Management.